The Old and Faithful - My First Car

July 01, 2018
Having a reliable car that doesn't give up on you at critical moments is a blessing, I say. By luck or some blessing, my cars always have been reliable at least to get me out of trouble.

I bought my first car, which was a 1995 Mitsubishi Magna v6 for $2000 just after I got my driving license in Hamilton, Victoria. My housemate kindly agreed to travel with me by bus to help me choose a car in a second-hand car yard in Ballarat. With a limited budget, we narrowed down to a small, red (eye candy) car and a Mitsubishi Magna v6. We chose the shiny light blue Magna as it mechanically sounded better than the eye-candy, red car. In 2009, I was told that you would need to pay at least $5000 to get a decent, second-hand car in Victoria. 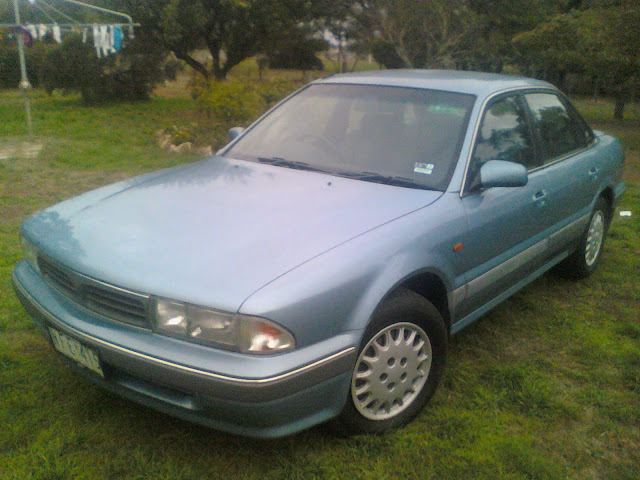 We drove the car back and I felt good to drive and it had more power to the cars that I drove during my driving lessons. In this Magna, I learnt to drive without anyone overseeing me. Before getting this car, I used a mountain bicycle (push-bike or a pushie in Aussie slang) to travel around the town for almost 18 months. On the rainy days, my colleagues picked me and dropped me back home. The public transport options in regional Australian towns is very limited and with my pushie, my travels were limited to 30-minute radius. 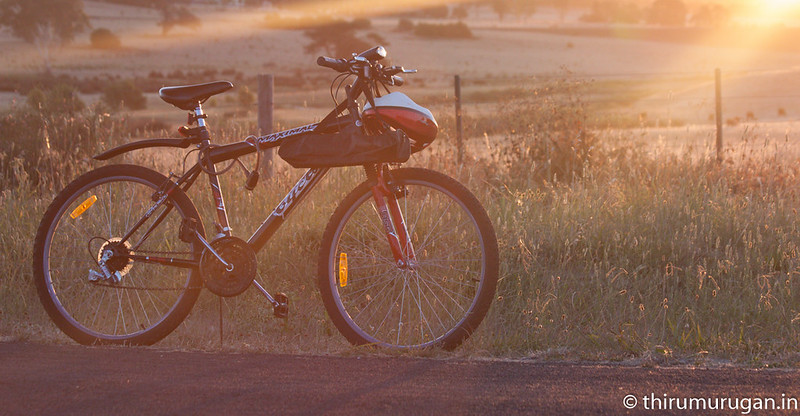 Now, with a driving license and with a car that runs, the whole world (I mean, the State of Victoria, at least) seemed very small and reachable by road. Melbourne is a 3.5 hours journey and the touristy attraction Great Ocean Road (Twelve Apostles) was just 2 hours away. I traveled in all directions wherever I could find a road, often scouting unique photo locations and photographing them. 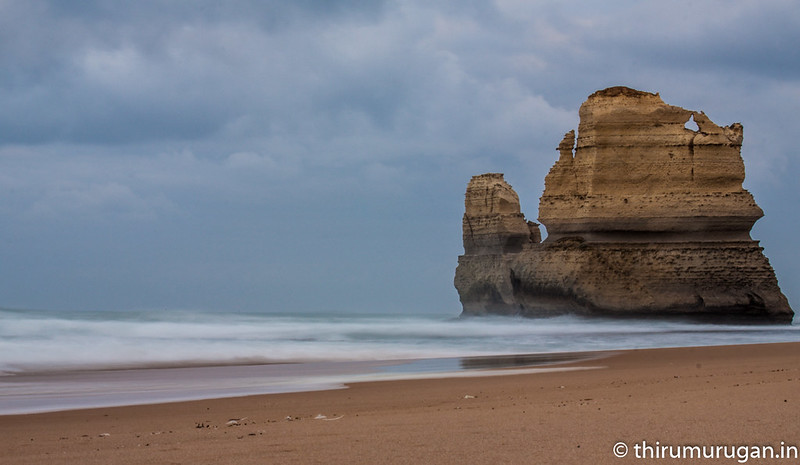 Contrary to my belief that cars need only an engine, four wheels and some fuel to run, I discovered that a Head Gasket is essential too. The Head Gasket started malfunctioning, consumed heaps of engine coolant and I had to top it up once in 3 days. Once in a while, the car would switch off itself and I had to wait for the engine to cool down  and restart again. Even with this car from Day 1, I always had a comprehensive insurance and Roadside Assistance subscription to call for help in case of a break down.

Luckily, the car never broke down when I was at remote places. It would always break down near the home or at a Shopping centre from where I could call Roadside Assistance for help. I remember on one occasion, at 4 AM on a winter day near Warrnambool, while I was setting up for a sunrise shot, a couple of druggies approached me to sell me drugs. After declining them and feeling unsafe, I packed up in a flash and got inside the car and moved out of the place. Their car slowly followed mine and gradually picked up speed as I did. I could see no one on the streets, I did not know where I was and didn't know which way to go. With a panic, I started speeding  up, hoping a police car would show up and searched for a (High)way out. My bad luck, I ended up in what seemed like a dead-end and they parked their car (at a distance) with headlights on and watched me. Then, I realised there was a side street that branched out just before the place where their car was parked. I took the street and accelerated the engine in full throttle (having a v6 engine helped) until I found the Highway.

After few weeks, the Head Gasket and mechanics gave up, and it was time to say good bye to my beloved car.