But, I thought they were for 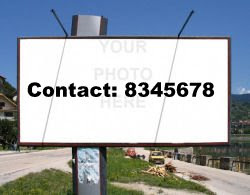 If you are a shy person like me, you would understand this. I never ask anyone about anything. I assume things (partly because I am an egoistic Engineer). Sometimes I am right but most of the times I would be wrong. I will list some of the common misunderstandings I had as a child. I forgot many of those stupid assumptions.


When I came here to Australia, everything that I came across were so alien to me and I had to ask people to know what it is. Thankfully, I had a friend Chelsey from USA, Chong from China and Preeti from India who patiently explained to me.

Stupid assumptions make you look stupid. But, aren't they cute?