A Series of Beautiful Thoughts

June 26, 2007
Some of the dearest moments ever spent are those on the road I didn't want to travel. And some of the most magnificent doors I've ever passed through are where before there was no way. 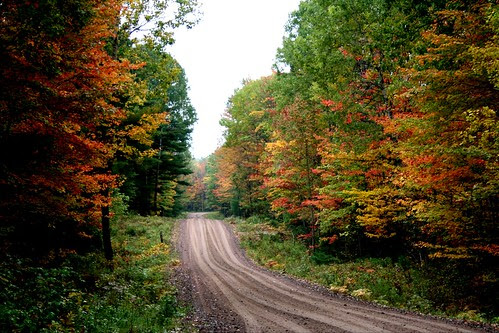 Some of the kindest people I shall ever know are the ones I didn't want to meet. And the greatest abundance I've ever received came from a pittance I wanted to withhold.

Tears I have wanted to shed have turned to happiness because for a moment I could see beyond them. And hope has saved everything when I wanted most to give up in despair.


And suddenly I realize how great my progress could be if I could get myself and my emotions out of the way. How hard I push against the door that opens inward - inward, where faith and hope and trust abide.

Photo by DGtal Plus Art & Photo

There's not enough ambling done any more There are too many deadlines. Time for a favorite TV show, time to take pills, time for appointments, time to catch a plane. Life is one continual alarm clock. 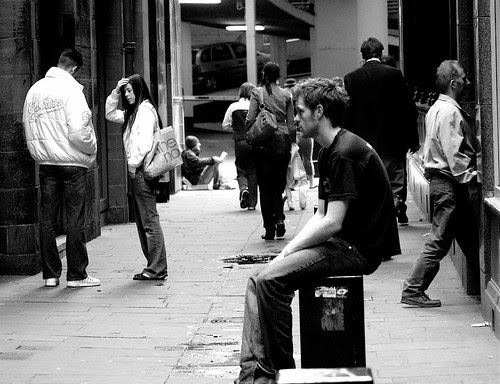 Never a gentle gait, but always at a dogtrot to meet those deadlines. It seems that dawdling along or staring into space is a waste of time, as the ambitious, eager for superiority, move dangerously ahead. 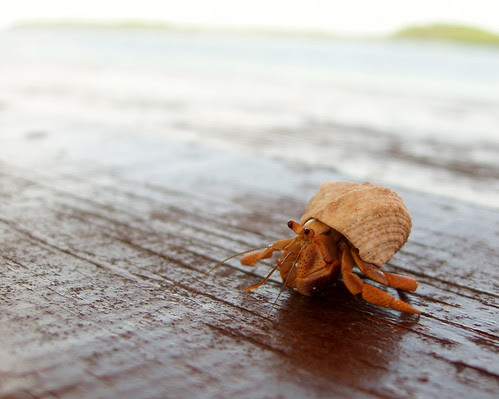 Many great people have known the wisdom of safeguarding their health and security by taking time to analyze, not in the role of fact sifting, but by allowing the mind to amble, to drift openly from thought to thought. This sitting idly on the sidelines and fishing quietly in the mind can catch many a solution that casting would never hook. 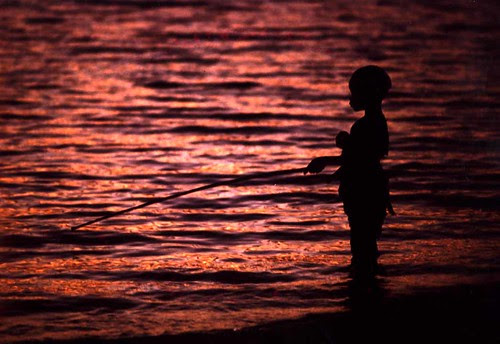 
After a period of creative silence, attacking any deadline is made simple. The mind has had time to lay down the brittle aggressiveness and is ready to operate efficiently. Even physical weariness passes and the goal ahead isn't so far in the distance.

When there isn't time to go fishing, remember the words of American author William Mathews: "Knowledge is acquired by study and observation, but wisdom cometh by opportunity of leisure. The ripest thoughts come from a mind which is not always on the stretch, but fed, at times, by a wise passiveness." 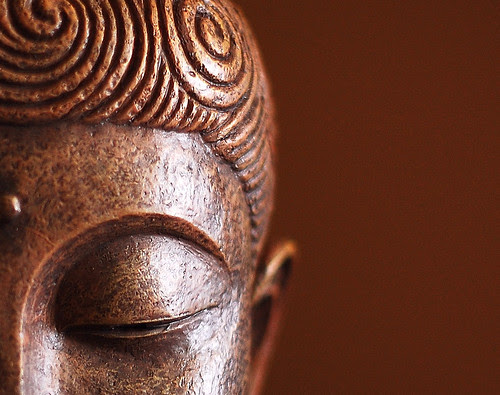 Photo by Jon and Michele

Anonymous said…
Hi Tom, some of the nice and kind people (strangers) I have met are such old men and women who provide very timely wisdom. I sensed that while I saw this photo, thought I would use it. Also, I was searching for a "WoW" factor in a photo that matches the text and makes the viewer think a while.
11:58 AM, June 25, 2007