What flickr has done to me in these two years?

The day - I joined flickr. In few days, I would be completing a complete two years.

You may ask what significance these 2 years make in an ordinary person's life. But, a lot for me. I picked up a friend's digicam for the first time in the year 2005. I dont remember what photographs I took in the early days - but they are craps, I would even laugh at my own photos.

My special thanks to Abrar who risked his camera by giving it to me, and Anand, my fellow photographer (a pro in the making), to whom my sincere thanks and also few others who let me try my hands on their cameras. I owe you this success.

Because, I have a free, basic account in flickr - the count of my photos always remain as 200. The last 200 uploaded photos will be visible to public (even to me).

This is a snapshots of how flickr changed my life in these 2 years.

Click on each picture to enlarge (or read more about that photo!)

1. Skyline of Adelaide - One of my earlier flickr uploads.

After few hundred photos, I took these two shots which received good comments and reviews. 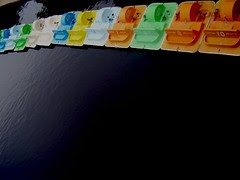 Vertigo - The composition is weird, took the viewers by surprise. But, they are just paddle boats from an unusual angle. 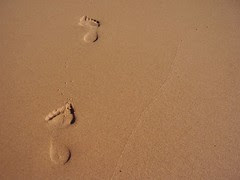 Footprints in Sand - The moment I took it, I knew it would attract flickrites. It has crossed 1400 views. 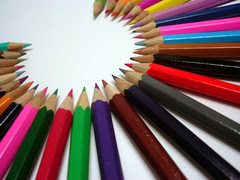 colors - I purchased few colour pencils and arranged with a white cardboard as the background. This is my first stock photo sold in fotolia. 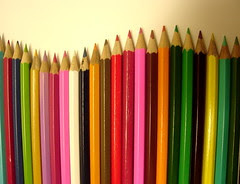 Peace - this picture brought me into the limelight. This was the first photo of mine featured in Flickr Explore page - still ranking at no.1. It has crossed 2620 views, and 63 flickr users call this as their favourite image. 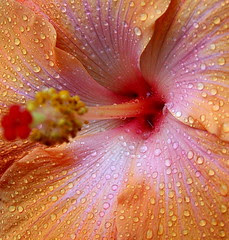 So far, majority of my subjects have been flowers - just because, they dont move and I can get closer to them.

also another favourite subjects are kids. 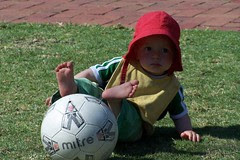 I have also posted some digital paintings that I drew in Photoshop like this one.. 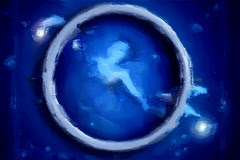 and surprisingly one of them made it to Explore page as well. 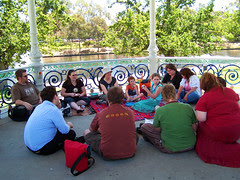 I take this opportunity to thank the members of SA Central who accepted my invites and joined and made a big, loving family. Thanks guys! I need to make a confession now. I created SA Central because, I wanted to see South Australian landscape in pictures (armchair traveller) before, I wanted to travel around for real (what a selfish motive). Now, I have a list of places that are in my must-see, must-photograph wishlist. 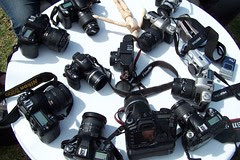 SA central group has met five times - and I missed two of them (I had to attend to my studies!). 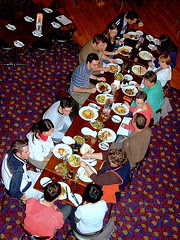 Then, my friends cooperated well to my photographic appetite by lending their cameras and posing for photos (with lots of patience). 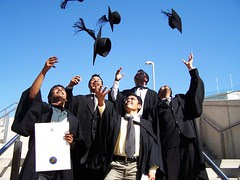 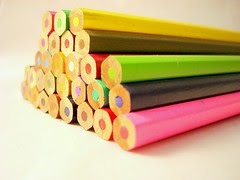 i often play with photoshop to present a boring photo in different colours.

for instance, photos from this photo session... 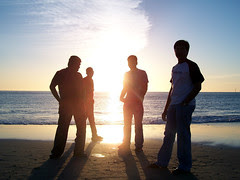 tried some abstract shots as well. 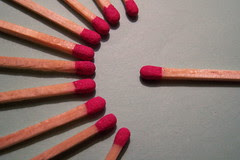 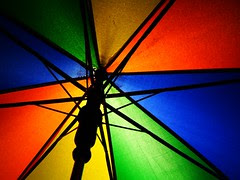 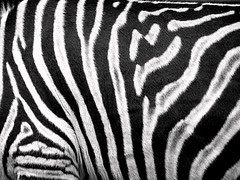 for some photos, I develop the concept first then shoot (for all others, I shoot then develop a concept, LOL!). For Australia Day, which commemorates the landing of first fleet of 'Australians' on the Sydney beaches, I shot this "Aussie thongs on the beach" theme. 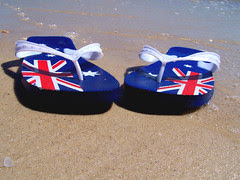 After looking back, I now learnt that I did not shoot as many great pictures as some pros have done. But, still I am happy that I am learning day-by-day, watching others - like a baby. 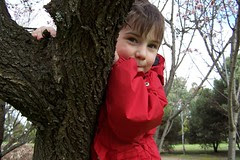 What a wonderful world, out there! There's so much to explore (and photograph..LOL!)