October 23, 2006
These are the movies that I have been waiting for. They get released here in Australia over the next 2 months. Here we go, 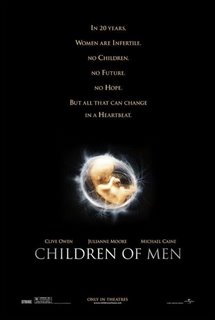 It should be a good science fiction with a racy climax.

Storyline:Children of Men envisages a world one generation from now that has fallen into anarchy on the heels of an infertility defect in the population. The world's youngest citizen has just died at 18, and humankind is facing the likelihood of its own extinction. 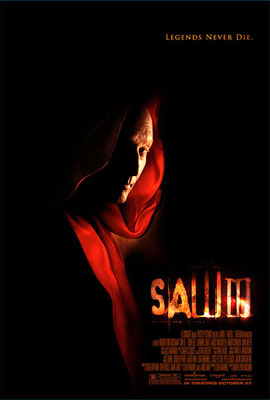 Be useful or die. Watch the movie for more.

Storyline:Jigsaw has disappeared. With his new apprentice Amanda, the puppet-master behind the cruel, intricate games that have terrified a community and baffled police has once again eluded capture and vanished. While city detectives scramble to locate him, Doctor Lynn Denlon is unaware that she is about to become the latest pawn on his vicious chessboard 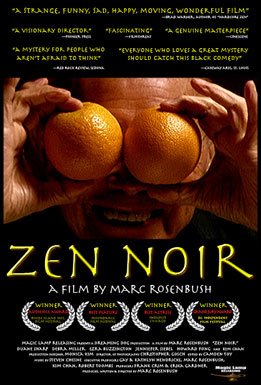 I am curious because after watching its trailer and the number of awards it has won in international film festivals.

Storyline: A nameless detective, still mourning the loss of his wife, investigates a mysterious death in a Buddhist temple, but his logical, left-brained crime-solving skills are useless in the intuitive, non-linear world of Zen. 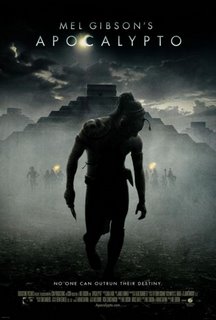 Set in a mysterious time, Mel Gibson desires to take us into a roller-coaster ride of human emotions.

Storyline:When his idyllic existence is brutally disrupted by a violent invading force, a man is taken on a perilous journey to a world ruled by fear and oppression where a harrowing end awaits him. Through a twist of fate and spurred by the power of his love for his woman and his family he will make a desperate break to return home and to ultimately save his way of life. 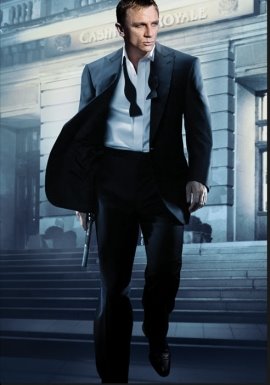 Craig is not going to be another Brosnan. So what? MGM studio is desperate to prove the suspects wrong, it is making all efforts to make the movie bigger and better than any other bond movie. Well, I am going to the theatre with no expectations whatsoever (forget Brosnan, please!).

Storyline: Who needs it?

And Here's the one I cant wait to watch.. 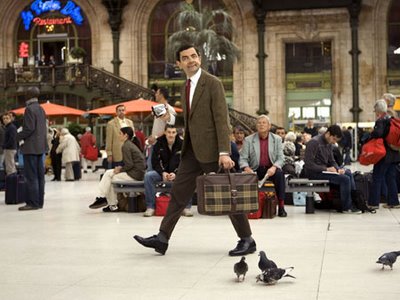 We have seen Rowan Atkinson in the (Mr.Bean) disaster movie and as Johny English. Now, he comes back with a holiday feature.

Storyline:Mr Bean is heading to the South of France for a simple holiday in the sun when his voyage from London to the Riviera soon transcends into one of mischief and mayhem. He inadvertently creates havoc wherever he goes culinating in an unscheduled and riotous screening of his own video diary at the Cannes Film Festival.