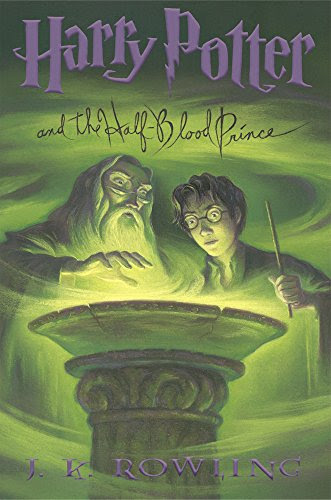 Can a book climb to the top spot on the 'best-selling charts' even before its release?

For a muggle like me, I need to start from the basics here!. I read the "Harry Potter and Chamber of Secrets", after seeing the movie.

I think it is a clever move to push the sales by 'pre-ordering' of a book to avoid the piracy market which would hit once the book is released.

A good thing is "Harry Potter and Half-blood Prince" will also be available (on the same day!) in Brailey form and large prints for visually impaired harry fans. Really a Good one!